Kapadoo Productions is a registered independent label founded and owned by Monks John who is now based in Switzerland. Since its inception in 2008, Monks John has been working alone in driving his company on a very small scale in Cape Town, South Africa. The label does not sign artists except projects that Monks himself produced which is about securing his business interests. Although the label is now based in Switzerland, it has started being more active in 2020 with South African based artists like Monks John himself, Lungiswa Plaatjies, Smash ''Mashin and Romeo.

At the moment the label focuses on Reggaeton and African World Music genres. After Covid-19 global economy meltdown, now the company has started a video editing wing where all the in-house music videos will be produced and edited with the intention of saving costs. The main aim of the company is to start competing globally which is still a huge challenge but the sky is the limit.

Monks John is the founder/owner of Kapadoo Productions (PTY) LTD. He is a South African but lives in Switzerland. Before moving to Switzerland, Monks John worked with local musicians in Cape Town producing Demos and albums from Gospel to Afro Pop.

He has had a fair of hardships like any other musician and never managed to sign any major record deal as a musician after having tried many times. In 2008, he decided to release his own studio album independently and launched Kapadoo Productions.

At the moment, he's doing all the departments within his company from music production, video editing to administration.

Currently he is producing Smash ''Mashin'', a Cape Town based artist . Smash has released two reggaeton flavoured singles digitally 'Bugatti and Bamb'ifoni. Monks John, is currently introducing Reggaeton which is a popular genre in Latin America to South African market in 2020 and he has started SA Reggaeton movement. Being influenced by Kwaito in the early 90s, he found a middle between Reggaeton and Kwaito which brought an idea to push the concept through Smash ''Mashin'' in his home country South Africa. His goal is to remain different, innovative in both creative and business wise. 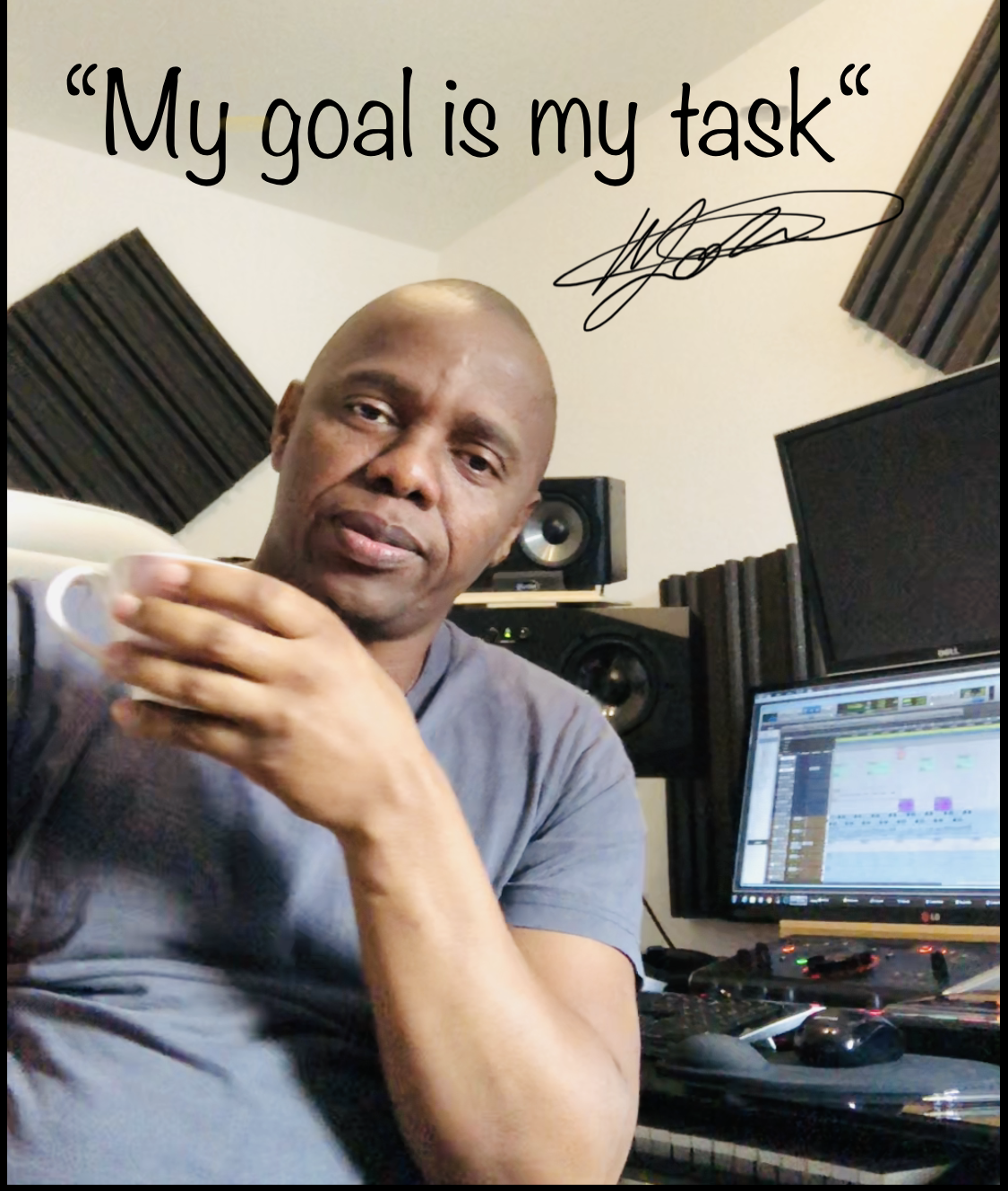